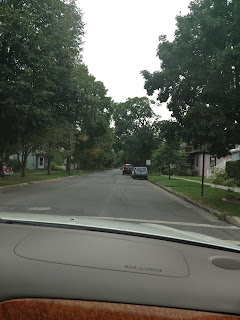 I handle all things car related. Why? I love cars and I love to drive. It is easy for me to read about, research, talk about, video about, and write about car stuff. In my free time I watch lots of car shows, where they sell cars, fix cars, test cars, and of course drive cars fast. My wife just rolls her eyes.

So it is natural that I represent people facing the DMV, the courts, or anyone else concerning car related legal stuff. Which brings me to today and Reckless Driving in NYS.

Every state has a little different definition and understanding of what RECKLESS is or isn't.
New York State defines it as a wanton disregard. This goes beyond I don't care, or careless, or negligent.

The reckless say, "yeah I know it (my behavior/driving style) will probably pose some incredible safety risks to the people/families/children around me BUT you know what I don't give a shit! That is my own little definition of reckless.

I also think it is charged by the police a bit too often. Sometimes what they think is reckless ain't. Driving real fast (speeding) in and of itself ain't reckless UNLESS it's 95mph in a school zone.
Or you could decide to pull out into 50mph traffic at 10mph while smoking your joint.

So what is unreasonable?
That there is (or was) NO REASON for such behavior/driving.
Was someone in labor, having a heart attack, or bleeding?


"the risk (taken on by the driver) must be of such nature and degree that (wanton) disregard thereof constitutes a gross deviation from the standard of conduct that a reasonable person would observe in the situation."

All additions are of course mine, but I think you get the picture. Easier to charge than to prove in my opinion.

Reckless driving has steep penalties: 5 points, up to $300 fines, 30 days in jail, PLUS

It's a misdemeanor, a crime in NYS. Which means (if you are convicted or plea to it) it stays on your permanent record forever.

This means your insurance premiums will likely be high for a very loooong time.

Doctor of Chiropractic
Attorney at Law 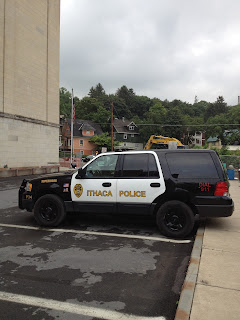