Ithaca DWI Lawyer: When is a DWI Accident Not Really an "Accident?"

This is not really a trick question, seriously. The truth is that the TYPE of accident will be given great weight when negotiating your DWI/ADWI/DWAI drug charges.

Ithaca's One Way Streets: A Problem for those Tired, Lost, or Intoxicated


Downtown Ithaca is loaded with one ways. In fact they extend for many city blocks in numerous directions. Even Route 13 splits off into two one ways. The confusion for those from out-of-town or merely just out-of-it (drunk or high) is endless. I represent dozens of people every year who drive the wrong way down our one ways. It is only by the sheer grace of G-d that people have not been hurt or killed.

VTL section 1127 (a) Driving the wrong way down a one way is a three point moving violation.

Ithaca has four main ONE WAY streets that frame The Commons:

My Advice for Safely Navigating Ithaca:

When visiting Ithaca for the first time my advice is that people should:

1. First look over a map before visiting Ithaca. Getting an overview of how the streets run is a good beginning to staying out of trouble. 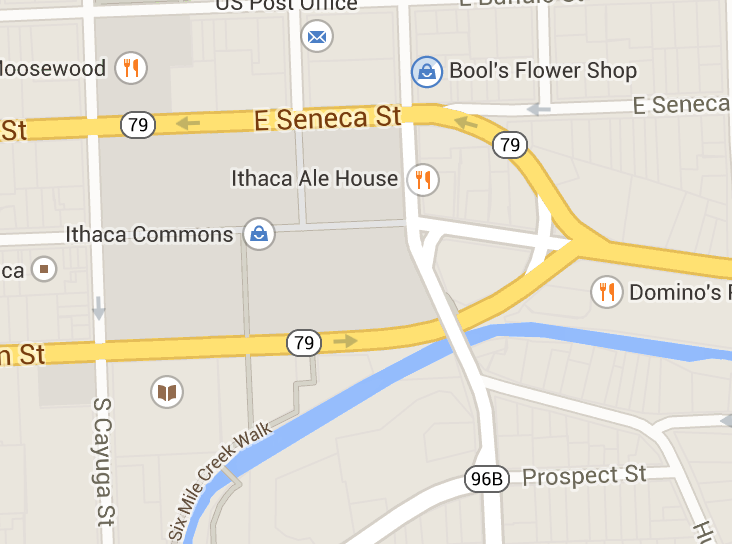 2. Plot out the main East/West and North/South ways (streets) to get around the commons.

3. You should then drive these streets during the daylight hours so they don't find themselves lost when the lights are low.

Always remember to consult with an attorney about any criminal or non-criminal charges you have pending to discuss your options and/or defenses.

I'm familiar with the TV show, Dog with a Blog, now Ithaca Police Department has a new member, Albert the German Shepard. He is from the Czech Republic and answers to Bert. His training is in locating explosives and firearms (not drugs) but I'm sure he's more than capable of other police duties.


I caught up with the newest member of the force while visiting Lou in the commons, out local hotdog/grilled chicken stand guy. 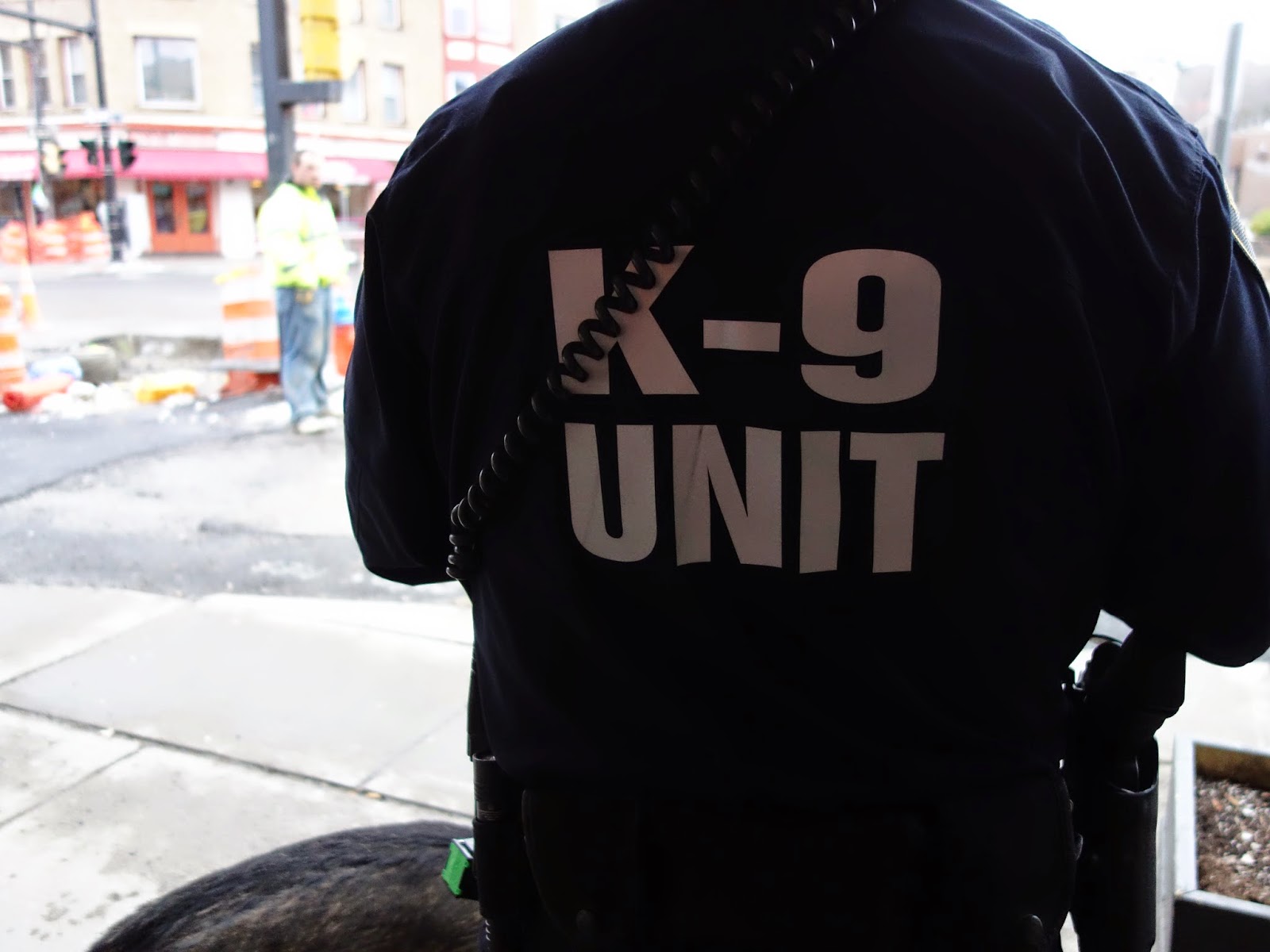 The most dangerous encounter the police deal with day in and day out are traffic stops. Perhaps our new officer can sniff out firearms, and prevent some needless violence. Don't get on the wrong side of Bert.


Always remember to consult with an attorney about any criminal or non-criminal charges you have pending to discuss your options and/or defenses.

Posted by Unknown at 3:04 PM No comments:

Ithaca DWI Lawyer: How are Your Driver's License and DWI Integrated?

What do I do? What can I do? My DWI attorney doesn't seem to know??

Plea bargaining is a fact of life in New York courts, and for that matter in all courts across the country. This is the reality, our current justice system would be completely backed up if every single defendant (person accused) demanded a trial. Negotiation is part and parcel of the criminal system. How well one can negotiate a case is up to a number of factors. Some facts are hard to swallow and must be analyzed in their best light.

Often the bargain is to plea guilty is to a lesser included offense than the one or ones originally charged. The bargain is further tempered with a recommendation on sentencing to this charge.

In other words plea bargains = CERTAINTY. Certainty is comforting to the majority of people. A specific high, a specific low, and a certainty of no to little surprises as to punishment is a relief.

The judge ultimately has discretion in sentencing but,,,