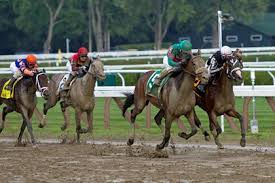 New York is a One Test DWI State


The Problems with Single Testing of DWI Samples


Imagine going to the doctor who runs a blood test and finds that you are shockingly high or shockingly low in something. Now imagine that same doctor recommending a dangerous drug (btw they all have side effects) or surgery based upon this one test.

Would you be concerned?

I recently had a doctor tell me that one of my blood tests came back with a number 10 times the norm. Now I've had numerous tests over the years by this same doctor and checking this same body hormone. What did the doctor advise? A new test. Yes, the doctor said that must be wrong, it makes no sense. Unless I had some crazy symptoms or changes why was this test so high?


The reasons labs, scientists, doctors, and researchers all do tests over and over and over is to make sure that the results are accurate. There are errors with any testing. The whole scientific community agrees with replicate testing which really means repeat testing of different samples.

Of course to ensure the best accuracy multiple samples taken over a period of time, and tested numerous times would be optimum. While this is not practical, especially with a DWI investigation many states do replicate testing of breath samples. 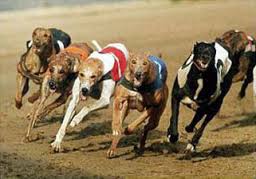 I find it funny that New York State demands that winners of horse and dog races prove they are drug free by taking samples of blood and urine. Yes, it's true proving they are drug free is important in legalized gambling (gaming) but not so in being fair to people alleged to have been drunk.

What brings an unusual Ithaca twist to this story is that Cornell University's Veterinary lab has been the local checker of horse race blood and urine samples for over four decades. Because NYS law had mandated at the time that the samples needed to be checked by a New York State University with a Vet program, they were the only institution at that time to meet the bill.

I think NYS needs to rethink it's testing methods for DWI. At the very least replicate testing should be the standard.

Or find us online!

BY NEWMAN & CYR
Copyright 2016.  Educational Use Only.

If you are charged with a crime, we strongly urge you to consult with a local, licensed criminal defense attorney to lessen the possible negative outcomes of a charge --including the potential loss of your freedom.